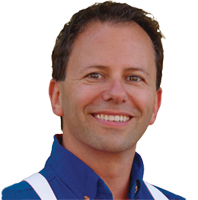 Milo’s life journey has taken him from a software developer (’85-’95) to a corporate project manager (’95-’99) to an improv professional (’00-present) doing organizational team building (using improv games) and motivational speaking. In 2004, he opened his practice as a speaking coach as well.  He draws from abilities in all of these to bring fun, informative, eye-opening presentations that will have your folks talking and laughing for weeks.

Since qualifying for the esteemed National Speakers Association in 2003, Milo’s programs have been shared with tens of thousands of people, yielding the enthusiastic testimonials you’ll find on this site from diverse industries and organizations.

In 2002, he developed what has become his most requested program, “We Gotta Fail…To Succeed!” which has the whole audience playing improv games from their seats for about half the time.  It’s been described as “the closest to a teambuilding event that a keynote can get” and “the ice-breaker that also makes a strong message.”

Around the same time, Milo and his colleague Lee Krevat developed their “IMPROVfessionals Top Ten Duos” which became both “Laugh in the Fast Lane” and “Whose Line Manager Is It Anyway?” — keynote entertainment with real business lessons.  Through ten improv games, ten business points are made.  Management loves the lessons coming through; attendees love the fun.

After helping hundreds as a speaking coach, Milo created his keynote called “Public Speaking: Get A’s, Not Zzzzzz’s!” based on his 2007 book by the same name.   Milo shares actionable gold nuggets on effective presentation skills.  Never to do anything without fun in it, this age-old challenge is a source of laughter and learning in his hands.

From doctors to engineers, CEOs to clerks, teachers to auditors, Milo’s lively messages strike important cords on being all we can be in the work environment…and personally!

Milo grew up on Long Island, graduating from Syosset High School. Majoring in computer science at the State University of New York at Albany, he graduated magna cum laude. His I.T. career took him through government, utility, and private sector work, eventually leading him to beautiful San Diego. It was here that he first saw improvisation in 1990 and it was love at first sight. Ten years later, he left his day job to found IMPROVentures, creating fun and learning for the business world through improvisation. He is as enamored with San Diego and improv today as he was back then. 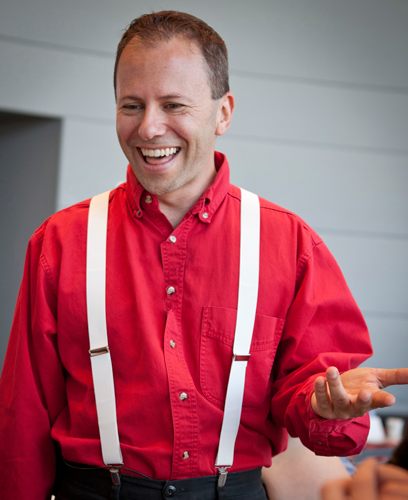 Okay, but “How on earth does one become an improviser / teambuilder / speaker / speaking-coach / author?” What’s the inside story, Milo?

In 2000, after 15 years of computer programming and system analysis, I took a huge leap from the safety of that realm into the world of my passion:  sharing the power & lessons of improvisation in the business world.

I had seen in my improv classes over the previous ten years how the lessons carried over into everyone’s lives.  For me, it made me a creative programmer who could listen better to my clients and negotiate better solutions.  At heart, I always was an improviser.

Walking away from the security of my last job was probably the most difficult choice of my life but I’d had too many people tell me that I was missing my calling and I knew it was true. The time had come to turn my passion for improv and its value into a career.

Initially, my focus was to go back into organizations (having worked within them for so long) to use the power of improv games to convey crucial teamwork skills, like listening, building upon the ideas of others, and creative problem solving. The result was the TEAMprovising™ course that I’ve been leading ever since, from tiny organizations where all staff attend to sections of large organizations like Southwest Airlines, Union Bank, and the US Navy.  So now I was a team builder.

After a couple of years of leading TEAMprovising™, people kept saying, “This is powerful stuff!  It’s changing our work environment.  It’s even changing how I work with my spouse and my kids.  You need to get out and speak to larger groups!” I found the idea intriguing, having done Toastmasters for many years, so I began studying through the National Speakers Association and knew I wanted to speak professionally… eventually.

But life threw me an unexpected twist: In early 2002, I was asked to lead a crowd of professional speakers in some improv games to warm them up for the big multi-speaker event to come. I was nervous about a big crowd, but I agreed.  When I stepped onto the stage, the cameraman yelled out, “Remember everyone, no talking for the whole twelve minutes he’s on stage and keep your eyes on him the whole time!” I couldn’t lead them in games like that…and I was already on the stage!  So I took a deep breath and made up a 12 minute speech about my life as an improviser…on the spot.

I have no idea what I said now, but I remember someone came up to me at the break and asked if I would speak at her Rotary club the next week. And the rest, as they say, is history…leading to years of solo speeches for groups like the Department of Defense, Qualcomm, and Minolta. So now I was a professional speaker.

In late 2002, an improviser that I knew was asked to give a speech at a conference.  He wanted to do improv to make business point stick, like I do in TEAMprovising.  I explained to him that we’d need to do more than just perform; it would have to have a speech format with games within it.  The result:  The IMPROVfessionals with our Top Ten Countdowns.  Together, we found ten games that lent themselves to ten valid points about management and teamwork.

After speaking briefly about our expertise on each point, we performed the game to prove what we meant.  “Whose Line Manager Is It Anyway?” was an instant hit and we later booked it for Pfizer, Kodak, and others.  By changing the topic a little, we developed lists on Sales, Event Planning, and more, just titling these other programs “Laugh In The Fast Lane”.

We found that attendees liked the fun; management liked the fact it wasn’t JUST fun…there were business lessons in the program that hit home.  And I loved that I was blending the entertainer in me with something that would make a difference to the audience.  So now I was a professional entertainer.

A number of other speakers began asking me for pointers, which I was flattered to offer, but then something bizarre started to happen:  conference attendees started lingering afterward to ask if I would coach them!  I’d always gotten high praise for my evaluations in Toastmasters, but I’d never considered it a possible career direction.

I approached it cautiously at first, but the growth my new clientele experienced was quickly evident.  They kept sharing excitement in not only conquering fears, but discovering stronger results and more interested audiences. I found that coaching in public speaking was something that not only suited me, but greatly satisfied me as well — to have such direct impact on someone’s life and job satisfaction in this area.

Since then, I’ve worked with hundreds of people, including CEOs, business presidents, sales people, middle managers, authors…even beauty pageant contestants and unemployed job applicants.  I’m so proud of the testimonials on this site from these people — and proud of their growth as well.   Along the way, I’ve done some duo, trio, and small class training as well, but the one-on-one is still my favorite way.  So now I was a speaking coach.

Not surprisingly, clients asked if there were books I could recommend so I began reading what was out there.  Repeatedly, I came to the same conclusion:  “I’m bored!”   This was a topic I loved, but the books I was finding weren’t any fun to read.  The message was clear:  Write a book on public speaking from the perspective of someone who speaks professionally, has both an improv and a business background, and has watched a LOT of amateurs and professionals both fail and succeed.

The results?  “Public Speaking:  Get A’s, Not Zzzzzzz’s!”  and its sequel, designed specifically for teens.

So now I was an author, too.  In fact, since then I’ve written a fun book of true-life short stories with life lessons (hey, you can only use so many in your speeches) called “The Worst Days Make The BEST Stories…and Other Life Lessons.”   I also have a humor book…sort of a novel, but different…that I hope to have available before long.

What’s next? I keep thinking, “This is enough!” but life has a way of continuing to surprise me, so who knows?  🙂

Since 2000, hundreds of clients have chosen Milo, including: 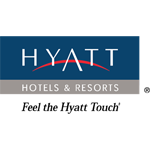 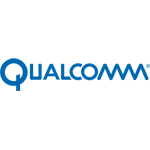 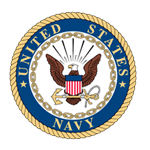 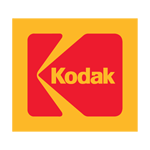 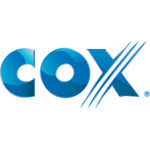 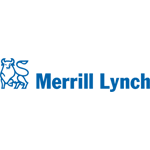 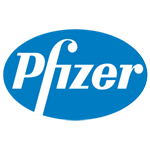 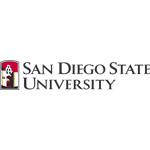 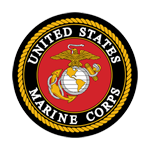 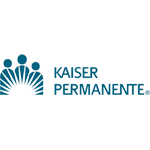 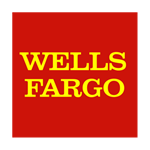 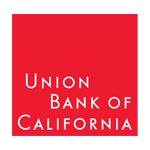 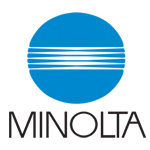 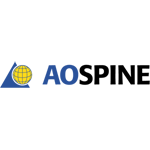 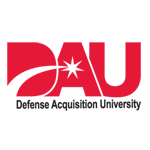 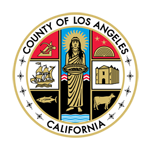 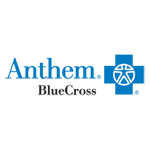 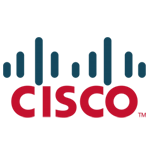 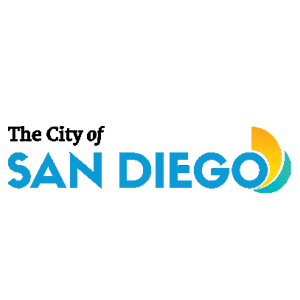 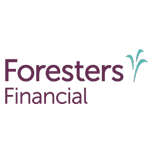 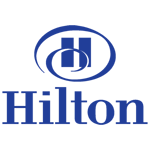