Is your accent costing you? Reducing it might be a valuable investment. 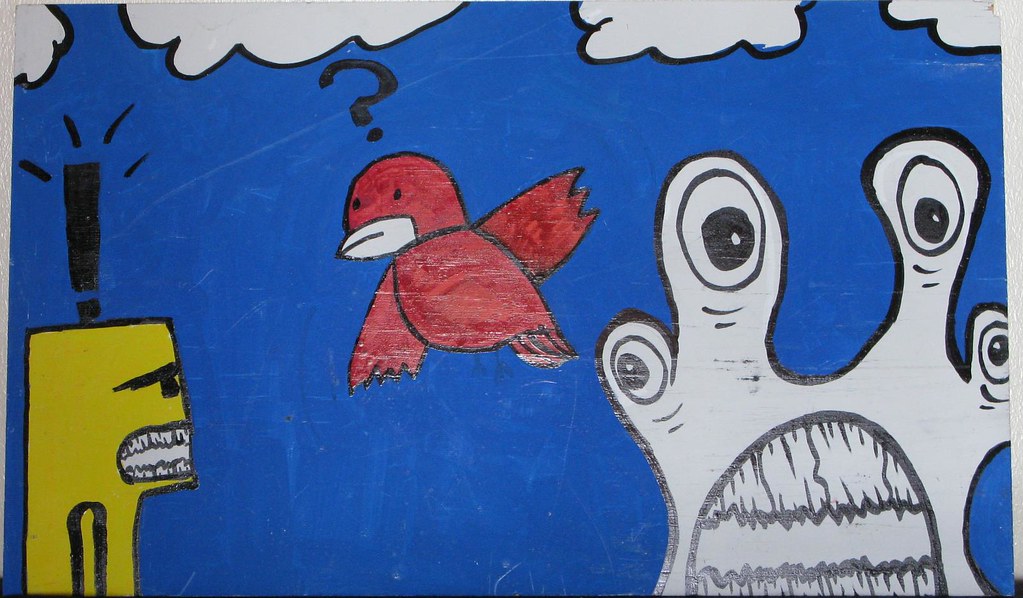 Is a correctable accent an issue? And is it worth the effort?  If you’ve got a regional or international accent, you’re likely to earn a fifth less than your colleagues with relatively neutral accents, according to research from the universities of Chicago and Munich. What’s more, workers with distinctive regional accents tend to stay away from jobs that require high levels of face-to-face contact. Erez Levon, a professor of sociolinguistics in London, even said accents influence the roles people have and impact their chances of promotion

I can relate.  Back in the 1990s, I got really tired of finishing a point and getting the reaction, “What part of New York are you from?” instead of comments on the point I was making.  Because of this, I worked hard over several years to tone down my serious Long Island/Queens accent to the mostly-neutral that I have now so it wouldn’t be a distraction to listeners when I wanted my MEANING heard, not my voice.  Is my accent gone? Not really, and that’s fine. I love New York and no one is ever surprised to learn I’m from there; there will always be an aspect of that to my intonation. But the more important factor it’s no longer the distraction that it was at one time. When I hear old recordings of myself, I’m now rather stunned that that was my voice then!

According to Guardian.com, an accent might be fine for some jobs, but could be a drawback if your career goals are to be promoted. “There may be some kind of expectation that, if you’ve secured a good degree and aced teacher training, then why didn’t you modify your accent as a linguistic means to signal that you are moving up in the world?” says Dr Alex Baratta, a lecturer at the Manchester Institute of Education.

There can be a feeling of “Why should I have to change?” when it comes to accents. “Accents tell you as much about what we project on to people as anything to do with the actual people,” says Sophie Scott, a professor of cognitive neuroscience at University College London. However, blaming others for the fact that they shouldn’t have a bias doesn’t help your position.

I saw a speaker once with a very thick accent (He wasn’t really from Latvia, but I’m going to change his nationality to that for the sake of keep his story anonymous). He had a lot of interesting material, delivered with big energy, but I was only getting about half of what he said because of his accent. At one point, he started talking about himself a little more personally and unexpectedly said, “And I know a lot of people say that I should work on my accent, but I think everyone remembers the super dynamic Latvian guy!” The woman sitting next to me, whom I barely knew, leaned over and said, “I’ll remember him alright. I’ll remember that I sat here for 90 minutes and spent most of the time trying to understand what he was saying to us.” A little of his accent would have been personalizing and charming; that much of it was just keeping this man, who speaks for a living, from being effective.

If you’d like to work on reducing your accent, reach out to me via my contact page or at 619-542-0761. This is not an area that I work on myself, but I’ve had so many second-language speakers come to me for public speaking skills training and also want accent reduction that I’ve begun partnering with someone wonderful on on this specific aspect of speech improvement. I’d be happy to put you in touch, either locally in San Diego or via Skype and Zoom outside our region.