The Golden Rule Ain’t So Bright 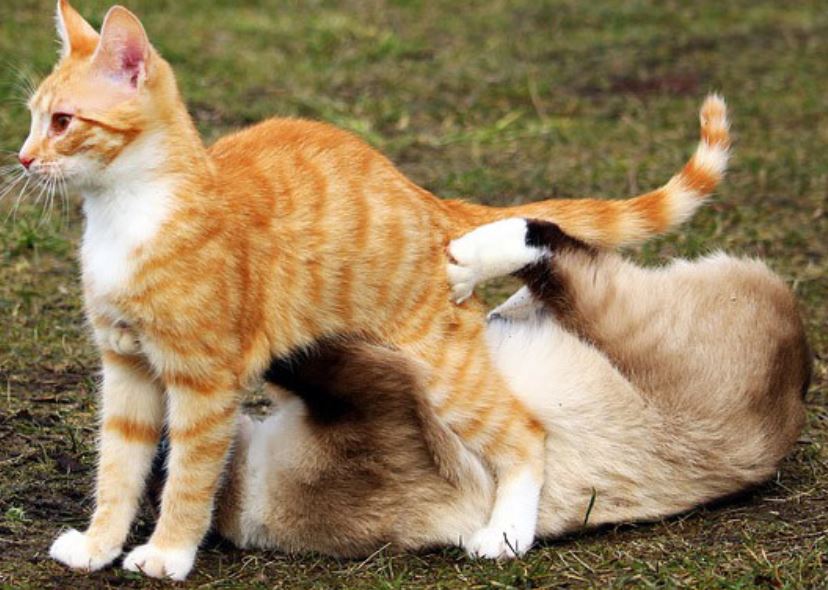 Kids today might not know the theme to the Lone Ranger, what a pen-pal is, or what a phone jack is for, but some concepts do endure. Ask any fourth grader in the U.S. what the Golden Rule is and they will likely say, “Do unto others as you would have them do unto you.” Sometimes it gets modernized without those formal “untos” to sound like, “Treat Others the Way You Want to Be Treated!” And for the real youngsters, who haven’t learned much about empathy yet, these concepts might be all we can hope for. After all, if they can do that, it’s a lot better than where many start, which is “Do what you want and so what if others are happy”, right?

Here’s the problem: The Golden Rule is a great starting place for socializing and cooperation because it works well for universals. For example, pretty much no one wants to be punched by a peer. Or to be talked about behind one’s back. And no one wants to find that their [insert age-appropriate item here] has been taken away from their [toy-box/locker/cubicle]. Just read all the signs on office refrigerators, all but promising death to those who touch other people’s lunches. So for these types of things, the Golden Rule works fine.

By about fourth grade (depending on the child), however, we should be introducing a better mantra that should carry us through adulthood. As this brighter alternative is not frequently taught, many of us are left frustrated, as we try to cram the Golden Rule down the throats of seemingly-resistant people.

You see, once we move past universals, there’s a new factor: uniqueness. As impossible as it may seem, what other people want isn’t necessarily what we want. Yet we play out this game over and over in our relationships and at work.

For example, Juan wants to surprise his wife with a new vacuum because she’s been saying the old one does a poor job. He tells her he’s “running errands” as he spends parts of his weekend checking out different models before buying one he’s sure she’ll love and bringing it home Sunday afternoon.

The big problem? Neither one is wrong to feel as they do. Juan genuinely tried to make a nice surprise. Tina just doesn’t like surprises as much as Juan likes to give them. And you can bet that Juan probably loves being surprised, so he applied the Golden Rule. And it failed him − as it often will − because it doesn’t take empathy fully into account. What we want isn’t necessarily what others want.

So what’s the solution? It’s what authors Tony Alessandra and Michael O’Connor call the Platinum Rule: “Do unto others as they’d like done unto them.” Harder to do, no question, but such a difference in payoff.

Let’s look at this workplace example. Ahmed goes into his manager’s office after a meeting:

Guess who loves public praise? Right: Mona! Hopefully, as that scene goes on, Mona acknowledges that it hadn’t occurred to her that he’d find her words uncomfortable and will always keep that in mind for the future. Unfortunately, often the response instead is to defend against or minimize the other person’s feelings. In fairness, Ahmed is also partially to blame for how this is going. Mona’s intentions here could only have been good, so the way he expressed his point of view is going to make it harder for her to hear him empathetically.

In this case, it’s too late to undo the awkward meeting, but the goal in using the Platinum Rule would have been for Mona to ask herself first, “Is my good intention based upon what I would like going to sit well with Ahmed?” It’s hard to be sure. When you can’t know, fall back on the Golden Rule because it truly is better than nothing. But if she even questions whether his reaction will be positive, even if she cannot understand why he feels that way, her better judgment would be to come by his cubicle and thank him for his extra efforts in private. Or, more than likely, for shy Ahmed, a note would be even better!

In my improv-game-based teambuilding program, TEAMprovising, one topic that comes up a lot is how each of us has different strengths, comfort zones, outright discomfort zones, and ways of doing things. We get to play with how we draw out the best in Ahmed and Tina (and that person at work who bugs you…you know the one), so we don’t just find a way to survive together; we learn to appreciate each other’s approaches more and reach better outcomes.

Think: Who are you treating the way you want to be treated, instead of how they’d like to be treated? In that answer, you’ll find the key to more pleasure, a lot less heartache, and − for some of you − a lot more sales.

For those who hit upon this page directly:

Milo Shapiro of www.PublicDynamics.com has been coaching and running corporate classes in public speaking skills since 2004. He meets clients in person in San Diego, internationally via Skype, or as fly-in support. The above-mentioned books are available by clicking their titles.

Milo is also a 20+ year performer of improvisation, tying these skills into fun teambuilding events that bring out communication and collaboration in teammates. He is a featured speaker at conferences on the topic of public speaking skills as well as having fun, interactive motivational keynotes that get the entire audience playing improvisation. More on these programs at www.MiloShapiro.com .