“Who Has FUN With FAILURE?” 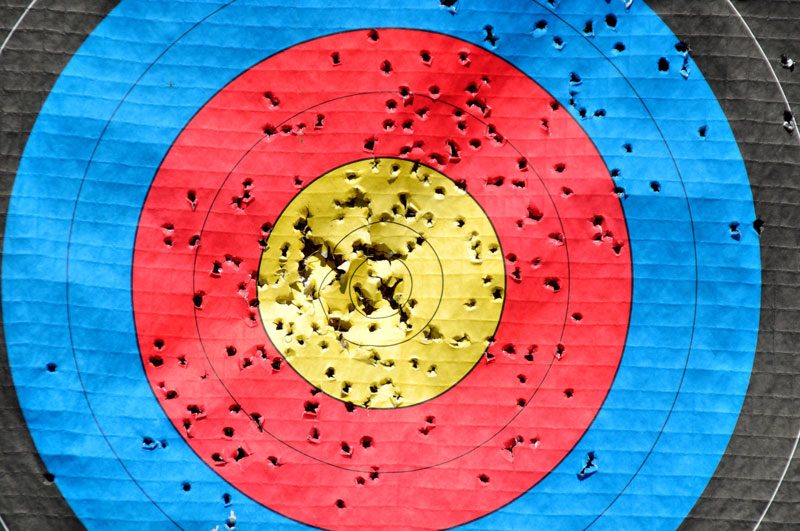 Look around your town and you’ll find an amazing selection of professionals whose expertise is helping you plan: plan your projects, plan your investments, plan your staff development, plan your time allocation. In part, life and business have become so fast paced because the world has become more efficient in its planning. So efficient, in fact, that we can be emotionally overwhelmed by a possibility: Can we handle what comes up if our plans goes awry?

But surely this couldn’t happen to you! You’re smart. You write down your goals. You read all the Stephen Covey books (and swear you’re going to read that new one at red lights and during heavy traffic). You back up your computer weekly and show up to meetings at least 15 minutes early to get yourself together. You’re a good planner! Except…well…except for two things.

The original sin in America. What’s more –- look around you: Everyone else is perfect. It’s SO unfair but there it is.   Your clients and peers seem to have it all together. They always get eight hours of sleep. They don’t use large brooches to hide mustard stains on their jackets. They know which fork is specifically for the arugula appetizer. They even Zumba. But not you…you just had to go and forget to be born perfect like them.

As we learn from our errors, we take action to prevent repeating these problems. I even have a “travel checklist” so that I cannot forget common items I need on most trips, like my belt and my razor.

There was no way, however, I could have anticipated a meeting planner’s failed promise of a lectern — because she thought a “lectern” was a body microphone with the clip on it (that’s a lavaliere, by the way).   There was no preparing for a waiter spilling wine on the guest of honor; no ignoring the mysterious gnomes that made their PowerPoint LED projector stop working the day I arrived for my keynote (“We swear we just used this yesterday…”).

As my grandfather used to say, “The best laid plans of mice and men…often end up in the mousetrap.”

So what then? How do we handle our failures? Can we function (or even excel) KNOWING that pitfalls loom ahead of us in some of our endeavors? And conversely – where do we stop ourselves because of this fear?

This is a key component in work with improvisation, both on stage and as a personal development endeavor for business people or as a team building exercise. Improvisation gives us a chance to practice such skills as listening, building on the ideas of others, non-verbal communication, and failing with grace. How safe is improvisation to play in? That depends on your relationship with failure.

The skills learned from improvisation pay off in:

While classes in improvisation are a great way to work on this, here are a few stretch-your-mind exercises you can even do alone in your car:

It’s just you so it’s okay if it doesn’t make much sense, goes way off tune, and doesn’t rhyme in the right places.   Those are bonus points; give yourself credit if you can get to the end of the song still singing something!

It’s crucial to fail at these games or you’ll never get better – and you will!  The more you play with risk, the less those small failures in life will bother you and hold you back.

It also helps to remember that everyone else is working as hard as you are to put forth a good image and most everyone has their own version of that mustard stain you’re trying to hide.

When we let go of that worry about what will happen if we don’t succeed, new situations all become opportunities instead of risks. And what is an adventure, anyway, but an inconvenience considered worth trying? May we never run out of adventure in our lives!

This article may be re-used with the permission of the author. Contact him for permission.

After 15 years of Information Technology, motivational speaker and speaking coach Milo Shapiro risked colossal failure in 2000 to build a business that draws upon improvisation, which he has been teaching and performing since 1990. Through his company “IMPROVentures”, he offers TEAMprovising – teambuilding and communication exercises based in lessons of improvisation. His solo and two-person keynotes include live improv games, sometimes played by the audience.   www.MiloShapiro.com   619-542-0761. improv@IMPROVentures.com